There are currently numerous players with strong Sri Lankan roots who play football in Overseas
Leagues. Football Sri Lanka has kept a close eye on all these players, tracking their progress and
skill levels to see which players can bring a positive impact to the Sri Lankan National Team.

The following five players have already applied for dual citizenship and started the necessary
processes of making it into the National squad, while the rest are yet to start any such
procedures; 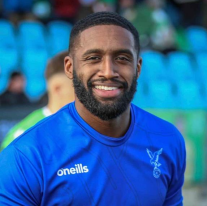 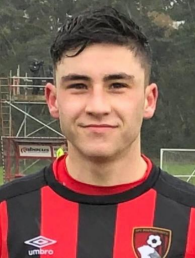 League : Woking Football Club is a semi-professional association football club, based in  Woking, Surrey, England. They currently compete in the English National League,  the fifth tier of English football. 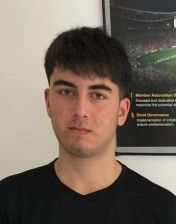 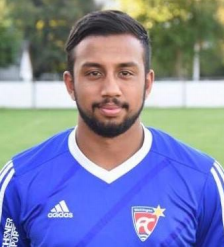 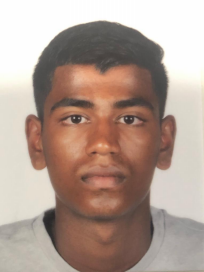 On the 3rd of January 2021, the Coach Education Department of the Football Federation
of Sri Lanka successfully carried out an online w

Real Madrid Captain Sergio Ramos contract with the clubs will come to an end in this year. As a result of that Ramos is free to speak wit

Seven Other Footballers are applying for dual citizenship

It is reported that seven other players of Sri Lankan ori

Cost for the Tournament

An estimate of Rs 114 million has  been submitted fo